California’s minimum wage went up again in 2019: Here are the pros and cons 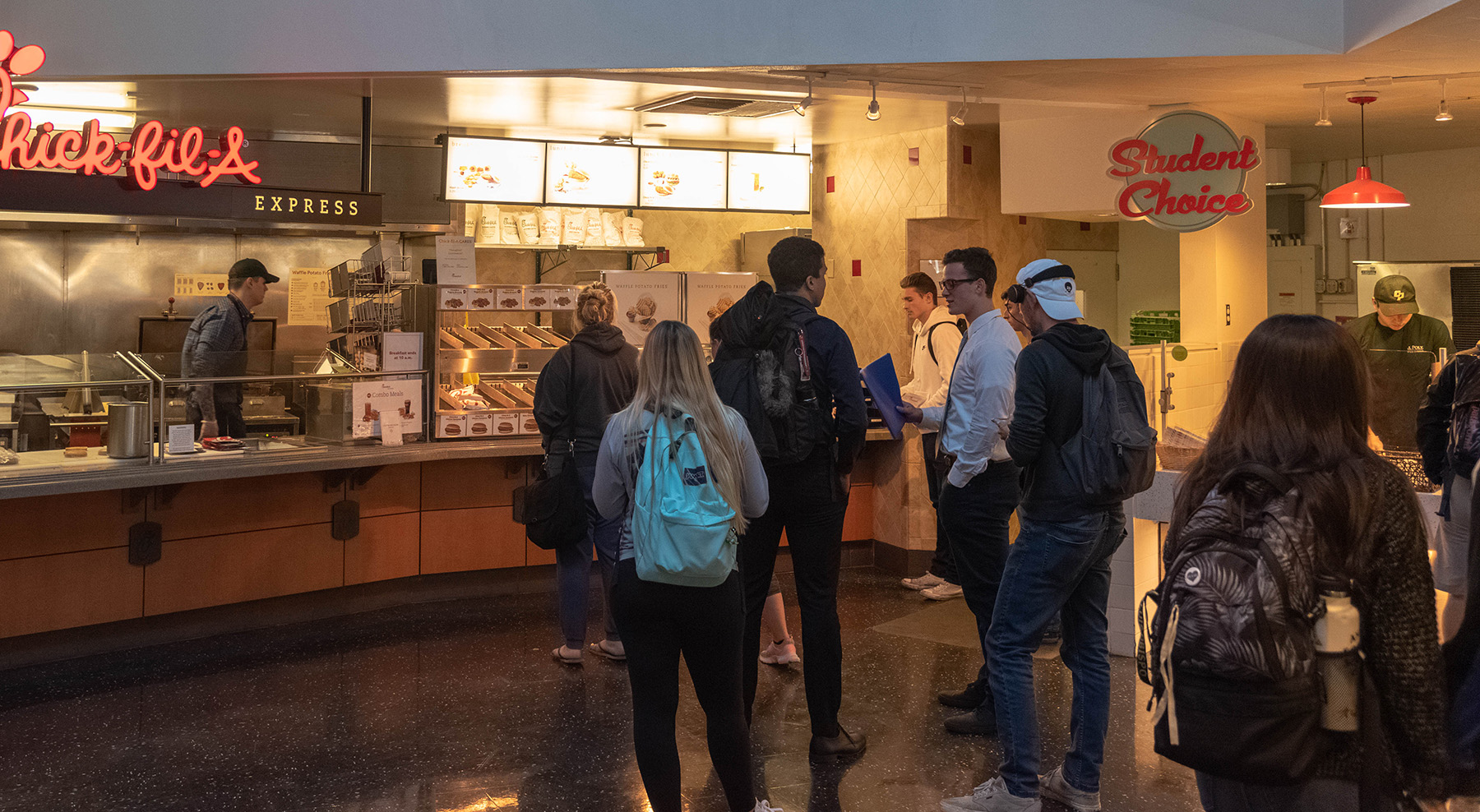 In January, California took the next step to increasing the state minimum wage to $15 an hour by 2023. Now, companies with 25 or fewer employees will be required to pay at least $11 an hour, while employers with 26 or more employees must pay $12 an hour. Meanwhile, the federal minimum wage remains at $7.25-an-hour.

Why raising the minimum wage is a bad idea

Our economy, ever-changing and ever-inflationary, is anchored in archaic legislation. The economic poverty line has recently been adjusted for inflation and the prices of goods within the “basket of goods”  have been accordingly adjusted, yet the content of the basket has remains unchanged since the ‘60s, despite the changing needs of consumers. Now the poverty line and what we consider to be a “living wage” reflect an inaccurate reality.

The federal minimum wage is currently just $7.25 per hour and has been since 2009. This means it has lost 9.6 percent of its purchasing power due to inflation, according to a 2017 report done by the Pew Research Center. Now, nearly 10 years after its last adjustment, the federal minimum wage of $7.25 is worth just $6.19 in today’s economy.

Nearly 30 states, including California, have enacted their own minimum wages that exceed the rather dated federal wage, but much of the country still slides by with the lowest working wages in history.

Abruptly doubling minimum wage may put stress on small businesses. It is simply not sustainable for a company to be paying a worker $15 an hour for only $10 worth of value. Some companies may freeze new hires to accommodate higher-paid workers. Some may outsource labor to less-expensive locations. Some may compensate for increased wages by increasing prices. Full-time jobs may become part-time. This is an outcome economists refer to as the “scale effect,” and therein lies the core of the minimum wage debate. And when we think about the people who will be most affected by cuts in employment, new hires, benefits, and job training, it’s not the white collars in the government, it’s the minimum wage workers who will suffer the most.

The proposed $15 minimum wage far exceeds an inflation-adjusted wage, and therefore may cause problems similar to what it is aimed to fix.

While inflation is autonomously ever-increasing, minimum wages only rise with legislation. This means there are lags during which the minimum wage does not adequately provide economic safety — but if the minimum wage exceeds the inflation-adjusted living wage, it will catalyze quicker inflation of goods as companies strive to remain financially secure. The mismanaged increase in wages (in other words, corporate expenditures) may unintendedly create a circular increase in the price of goods, which then further devalues wages, and so on and so on. The solution to the problem simply cannot be worsening the problem. Sure, wages will ultimately be higher, but the true value of the wage itself loses purchasing power alongside the subsequent increase in prices of goods.

While it is true that a large jump in the minimum wage can lead to layoffs of workers, this is not the case if the increase is done slowly over time. Last week, a bill was introduced in Congress by House Democrats called the Raise the Wage Act (H. R. 582). The bill has 181 cosponsors and its companion bill in the Senate (S. 150) has 31 cosponsors. The bill would raise the federal minimum wage to $8.55 this year and then increase to incrementally over the next five years until it reached $15 per hour in 2024. After 2024, the law would also call for additional incremental adjustments to the minimum wage to keep pace with national inflation patterns. This would prevent another decade from going by without any increase. As politics in Congress continue to grow more polarized and volatile, a bill such as this would be important in order to keep partisan gridlock from preventing a much-needed increase from occurring.

The federal minimum wage, having not increased for the last decade, is long overdue for a major increase. A $15 federal minimum wage would provide workers with a living wage, one that workers could actually afford to live off of. While some areas of the country have already moved their minimum wage above the federal limit, many states such as Pennsylvania and South Carolina still have a state minimum wage of $7.25 per hour. While this may be fine for high schoolers working for gas money, it is not fine for the many adults looking to take care of themselves and their families on the minimum wage.

An increase in the minimum wage would increase aggregate spending overall and help provide a boost to the economy as it continues to slow. Data from the Economic Policy Institute indicates that during the last increase of the minimum wage in 2009 indicate that $5.6 billion in additional consumer spending occurred in the year following the increase. With CNN’s reported 73 percent of investors concerned about a possible recession in the next one to two years, this boost could prove critical to reducing how severe such a recession would be on the economy.