The hazardous substance was determined to be hot water from the central plant boiler by hazmat and Cal Poly emergency services personnel. The cause of the leak is still being determined, according to University Spokesperson Matt Lazier.

All buildings are expected to be reopened by 3:30 p.m. and road closures are now lifted.

Thank you to the EOC Green team for activating on the day off to support the Hazmat operation today. Well done everyone and your commitment to campus safety! pic.twitter.com/cunmUJuxW7

Emergency services are currently on the scene of a reported hazardous substance found in the parking lot between Grant M. Brown Engineering (building 41a) and the Baldwin and Mary Reinhold Aerospace Engineering Laboratories (building 41b). The chemical is unknown at this time, according to University Spokesperson Matt Lazier.

The incident was originally reported to University Police, who called in the San Luis Obispo Fire Department.

People on campus are asked to keep away from the area and buildings 13, 41, and 7 have been evacuated. California Boulevard and North Perimeter Road from University drive to California are closed to vehicle and pedestrian traffic.

An emergency notification was sent to students and staff at 12:15 p.m. on Monday, April 1. Classes are not in session due to Cesar Chavez Day. 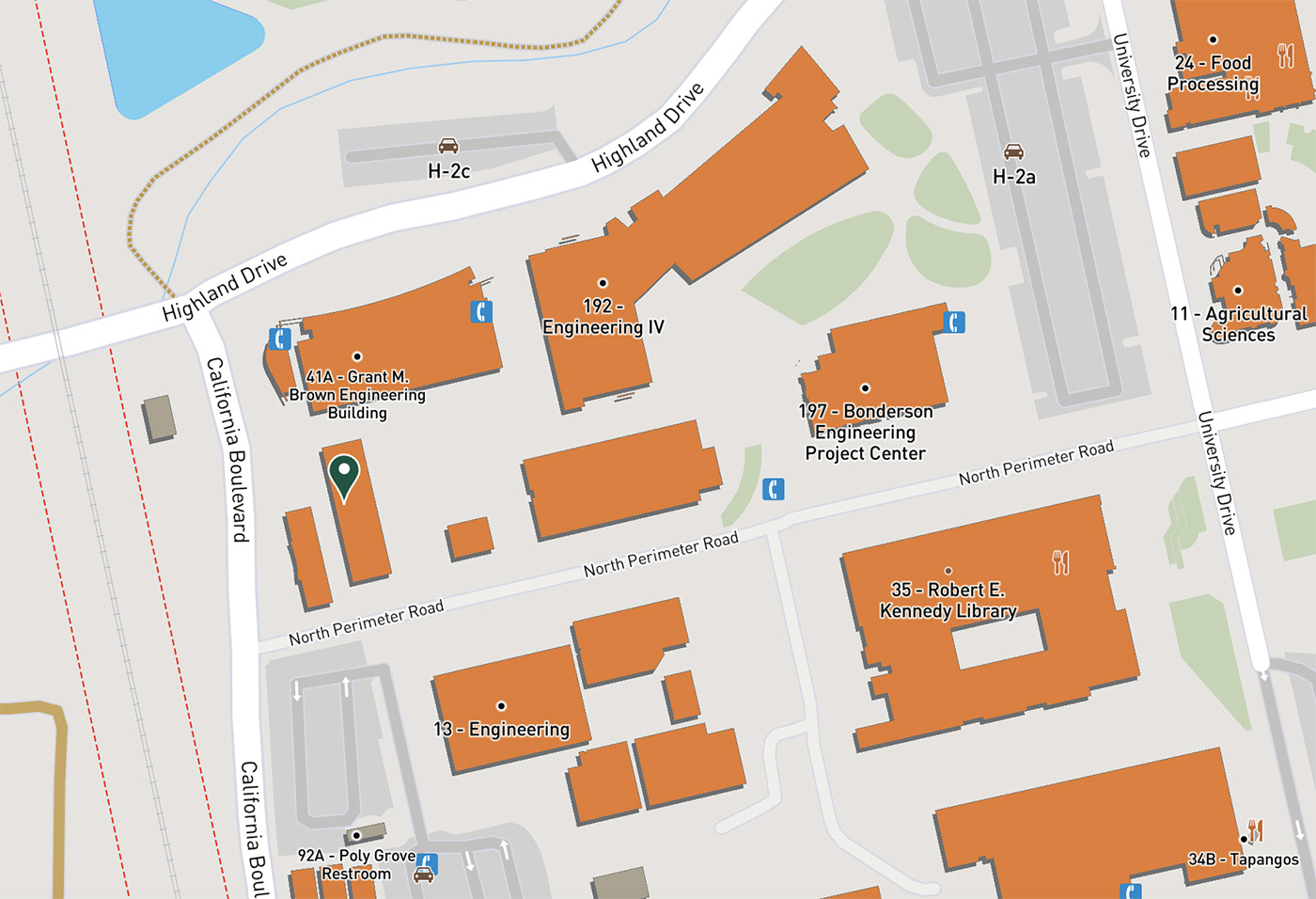 This story is developing and will be updated as more information becomes available.