It’s time to end the ban on boards 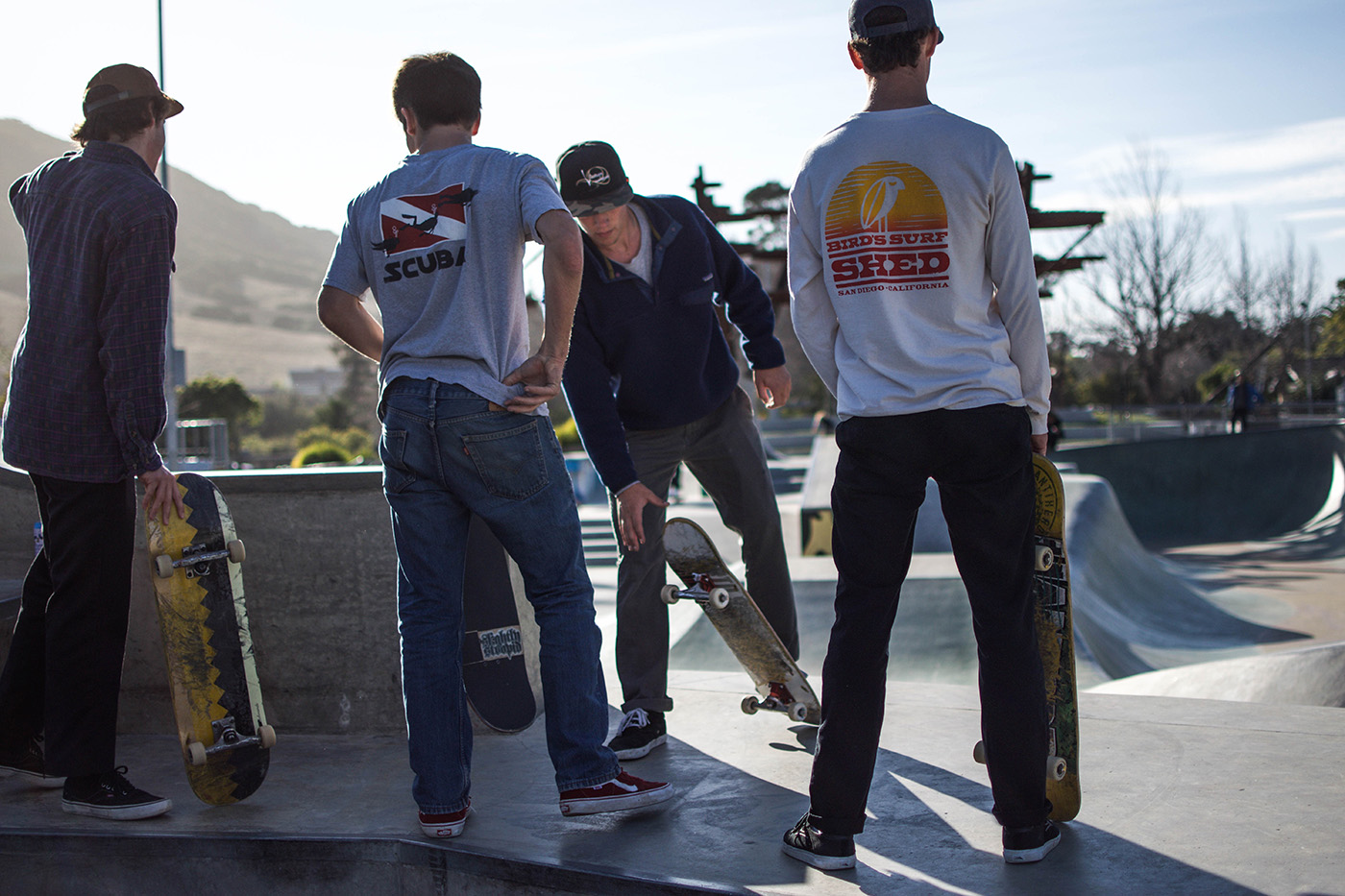 Skateboards, scooters and rollerblades are all illegal to use on Cal Poly’s campus. I don’t believe we’ve ever been provided with a proper explanation. To my knowledge, I don’t think most students are even aware of this rule, considering there is only one rickety, insignificant-looking board hidden on campus indicating that skateboarding is prohibited.

I happened to discover this lovely board only after being interrogated by a bike-riding UPD officer. I had been using a longboard due to an ankle injury. I thought to alleviate my pain by having my injured foot resting on the longboard while my healthy foot pushed and braked. Despite the downside of receiving a ticket, I found it amusing that it was delivered by a bike-riding officer who is paid to leisurely cycle around campus hunting down college students commuting to class. However, after contemplating the entire situation, the idea became less entertaining and more sinister. It was disturbing to see the man bearing the honorable, dignified position within law enforcement conduct himself in an unprofessional manner. It was only after I was burdened with a $300 ticket that I discovered — through my own initiative and not his prerogative — that I could alleviate my financial situation. The officer did not inform me of any kind of reprieve, including the option to pay a significantly lesser amount and attend a traffic class to avoid paying the ticket. I do not intend to make this article’s subject my sob story or a vindictive criticism of law enforcement; I hold the utmost respect for the men and women who protect and serve us.

Instead, I wish to question the law regarding the use of skateboards on campus. After conducting some personal research into why skateboards are illegal to use on campus, I have discovered that UPD claims San Luis Obispo’s landscape is the cause. Skateboarding is regarded as dangerous because a rider cannot really stop while skating down a hill, potentially leading to injury and even death. However, I believe Cal Poly students are intelligent enough to comprehend that risk and prevent those accidents, considering those who skate typically use boosted boards. Boosted boards are electrically powered skateboards, providing riders with the freedom to efficiently accelerate and brake by balancing weight on the board. Even if boosted boards are not reason enough to allow skating on campus, the law should at least be amended to the convenience of the students in a safe fashion. Instead of completely prohibiting skating, why not only allow skating in certain zones that are flat, contain light traffic, and have bike lanes which can be shared? Zones where skating would be allowed and zones where skating would be prohibited could both be indicated by visible signs. If Cal Poly’s main concern is that skaters will perform tricks on rails and ledges and damage them in turn, they have no reason to worry because those rails and ledges are already equipped with blocks that prevent any form of sliding on them.

Now, many might ask, “Why not just get a bike?” To start, bikes lack the same versatility that skateboards possess. It is not easy to hop on and off a bike. Secondly, despite the number of existing bike racks on campus, a student cyclist may not always find an open spot outside his or her class or apartment due to the high volume of bikes on campus. Skateboards on average are less costly than bikes. And sincerely speaking, if skateboards are illegal because they pose a physical threat, so should bikes. Bikes are big, carry greater momentum and would cause a bigger impact in a collision. I know I have been almost hit by one many times. It is time to become more open-minded about the use of skateboards on campus. After giving me my ticket, the officer had told me to start a petition if I wished to potentially legalize skating on campus. I am doing just that.