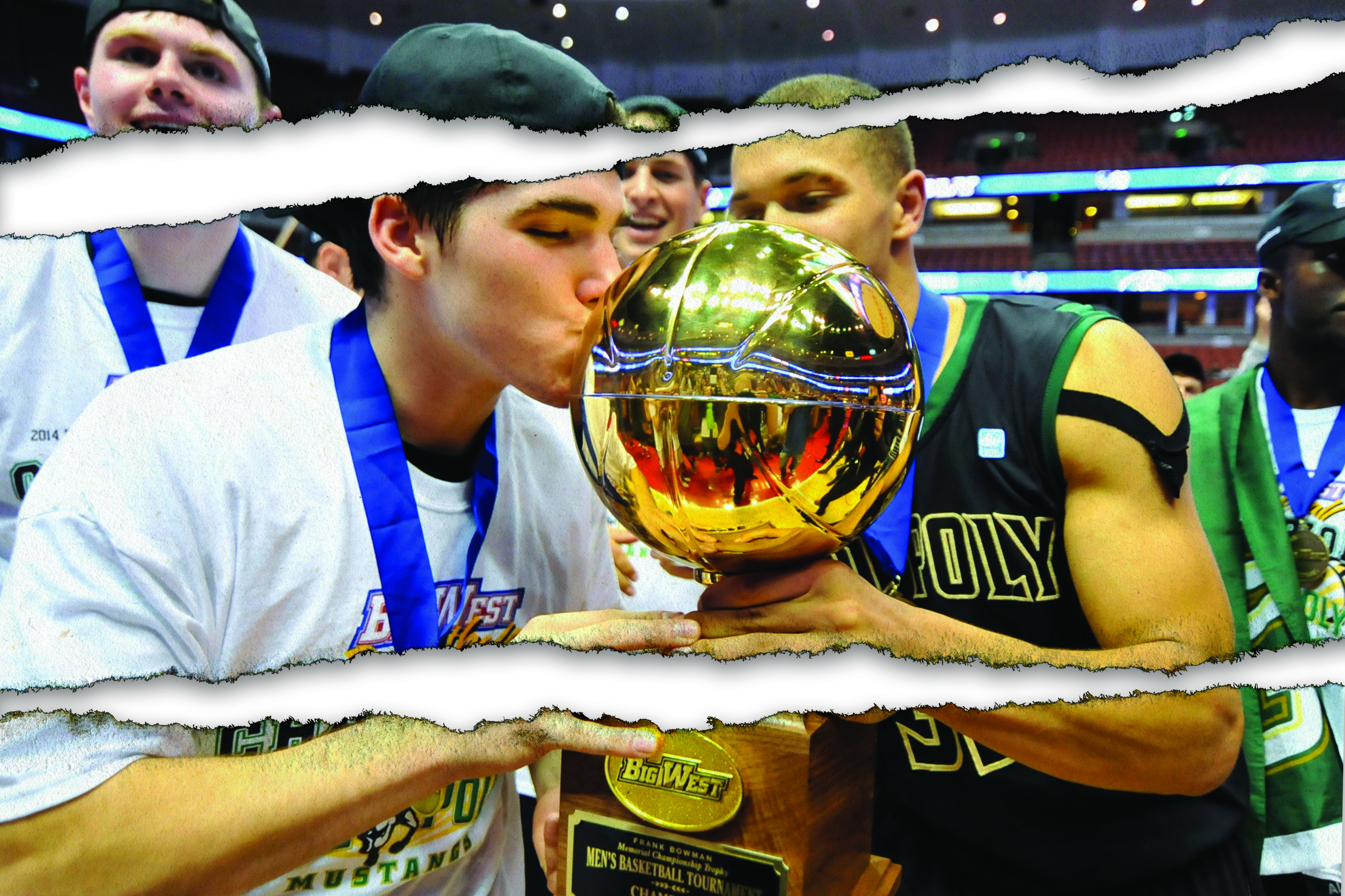 Cal Poly Athletics has until June 2 at the latest to relish some of its sporting achievements in recent history, including NCAA Tournament appearances.

Cal Poly will be forced to vacate records from the 2012-13 season to Fall 2015 due to 72 student athletes in 18 of 22 sports receiving improper amounts of book stipends. The NCAA also placed Cal Poly on probation for two years.

While it is not yet known what accomplishments will be affected by the NCAA’s decision, 18 of 22 sports teams means it is highly likely that some of the team accomplishments listed will be vacated.

Baseball had an accolade-achieving 2014 season, with both a Big West Conference championship and an NCAA Tournament appearance, in which they hosted an NCAA regional section. They finished the season with a 47-12 record and went 19-5 in Big West play. At one point, the Mustangs were also considered the best team in college baseball by Collegiate Baseball Newspaper. The 47 wins are also the most wins in a single season by any Cal Poly Baseball team. Baseball also appeared in the 2013 NCAA Tournament.

Men’s Basketball had postseason appearances in 2013 and 2014. The Mustangs danced in 2014’s March Madness, making their first appearance in the NCAA Tournament. The team won its First Four game against Texas Southern. Cal Poly climbed from the No. 7 seed position Big West Conference Tournament to winning the championship to qualify for the NCAA Tournament. The 2013 Men’s Basketball team earned an invite to the CollegeInsider.com Tournament after an 18-14 season, including a win against then-No. 11 UCLA.

Women’s Basketball made their first NCAA Tournament appearance in 2013. The Mustangs lost to No. 3 Penn State in the first round after winning the Big West Conference Tournament against University of the Pacific. The Mustangs went 21-11 and 13-5 in Big West action.

Football claimed a Big Sky Conference title and made it to the second round of the NCAA FCS playoffs in 2012. The Mustangs were ranked as high as No. 11 in the Sports Network poll and began the season 7-0. Cal Poly finished the season 9-3 and was 7-1 in Big Sky action.

In 2015, Men’s Soccer made an appearance in the NCAA Tournament after recording 11 wins that season. This was the first Mustang team lead by head coach Steve Sampson, who joined Cal Poly in December 2014.

Women’s Soccer finished the 2013 season as Big West regular season champions with a 7-1 record in conference play. The Mustangs then lost to Cal State Fullerton on penalty kicks in the Big West Conference Tournament semifinals.

Men’s Tennis served up aces in the 2013-14 season, when they were 4-1 in Big West action on the way to winning a Big West Tournament championship. The team also qualified to the NCAA Tournament, where they were defeated by UCLA 4-0.

Any student athletes found to be one of the 72 to have received extra stipends for books in their time at Cal Poly will be subject to having individual achievements revoked.

While there are no details as of yet as to who received extra stipend money, these achievements may soon be vacated as a result of the NCAA’s punishments.

For example, Football’s fullback Joe Protheroe currently has the most rushing yards in program history, with 4,271 yards. Through the 2014 and 2015 seasons, he recorded 973 rushed yards. If deemed ineligible, he would be removed as Cal Poly’s all-time leading rusher. However, his program-leading single-season rushing record of 1,810 yards would remain.

Softball’s righthander Sierra Hyland‘s 2014 freshman season may also be vacated, along with her perfect game and no-hitter against CSUN and Maryland, respectively. Hyland led the nation’s freshmen in wins with 26, which was good for 22nd among all Division I pitchers. Hyland also played a pivotal role for the Mustangs’ offense with a .366 batting average, 36 RBI and six home runs. Vacating Hyland’s 2014 season would effectively remove her from the top of the all-time leader board in many program categories.

Men’s soccer alumnus Mackenzie Pridham scored a program-leading 26 goals throughout his career. The forward played the latter half of his career in 2012 and 2013. 25 of his 26 goals came in his final two seasons with the Mustangs, with 14 coming in 2013.

Women’s Basketball’s Dynn Leaupepe is in the top three for points in program history with 1,636. In her freshman season in 2014-15, the guard recorded 229 points and four double-doubles.