Victor Joseph was the highest scoring player on the Cal Poly men’s basketball team last year, with 372 points during the 2016-2017 season. Marcellus Garrick is the third-highest scoring player on the men’s basketball team this season with 98 points as of Dec. 30. These two stars have waited a long time for a spot in the limelight.

Senior guard Joseph and junior guard Garrick are both transfer students who had career-high performances in their junior college experiences.

Garrick’s basketball career took off after a standout season at Allan Hancock College in Santa Maria, California. He started 24 of 30 games, led the program with 15.9 shots per game and was named the team’s Most Valuable Player. His impressive statistics caught the eye of men’s basketball head coach Joe Callero.

“When someone is close by in the state, we can watch their progress,” Callero said. “We try to focus in California. If we can find a great transfer student, we can really evaluate their progress and development.”

Garrick started his basketball career at Cal Poly by making his mark with the team and in the community. During the first two games of the season against Stanford and UC Berkeley, Garrick made all seven of his 3-point shot attempts.

Garrick attributes his confidence and success to being able to play at the university level. 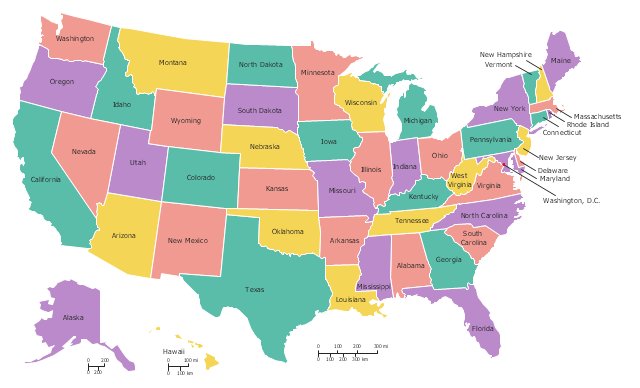 Joseph was named “Southern California Community College Player of the Year” after he led Chaffey College in Foothill Conference play with 21.3 points per game, raising their record from 45-18 to 48-17. During his rookie year at Cal Poly, Garrick was the leading scorer, averaging 12 points per game.

Joseph also had a standout game versus UC Riverside last year, when he scored 26 points and made a career-high of six 3-point shots. He also scored in the double figures 18 times throughout his inaugural season on the team.

“College basketball is a different physicality and a different type of game that you have to adjust to,” Joseph said. “My two years at junior college prepared me to play at Cal Poly.”

It has not always been so glorious for Joseph, though. Junior college athletes don’t typically get the amenities and perks of a university player. Transfer students feel a different connection after sharing the experience of playing at the junior college level.

“We all have similar experiences even though we all came from different junior colleges,” Joseph said. “It wasn’t easy to say the least and we all feel like it’s a blessing to be here. We don’t take any day or any game for granted.”

While playing for Chaffey College, Joseph did not drive to games in charter buses. The athletes did not get multiple pairs of shoes, uniforms or other gear. This all changed after coming to Cal Poly.

“It’s just great being out here and getting away from the inner city,” Joseph said.

Building a community with transfer students

The men’s basketball team has a family-like bond. Callero talked about the relationship and understanding that transferplayers have.

While the players are focusing on winning this season, with a goal of getting back in the NCAA tournament, Callero is intent on fostering commitment and building the players’ characters.

Both Garrick and Joseph look forward to making an impact on the scoreboard this season, but their eyes are always on the future.

“I want to go pro,” Garrick said. “I just want to play basketball forever or as long as I can.”

Joseph foresees himself pursuing a career in sports communication if playing in the NBA is not a possibility.

“You always have to have a backup plan,” Joseph said. “I’m a communication [studies] major so I either want to go into sports broadcasting or even coaching.”