The San Luis Obispo County Board of Supervisors voted 3-2 to adopt a redistricted map of the county last month.

In the 3-2 vote, the three republicans — John Peschong, Lynn Compton and Debbie Arnold — voted to approve the new map, and the two democrats — Bruce Gibson and Dawn Ortiz Legg — dissented.

This redistricting happens every 10 years after the census data is released, of which then citizens are encouraged to submit their own redistricted map of the county.

The new map voted in by the board was submitted by Richard Patten, an Arroyo Grande resident and Republican, and it was backed by the local Republican Party. 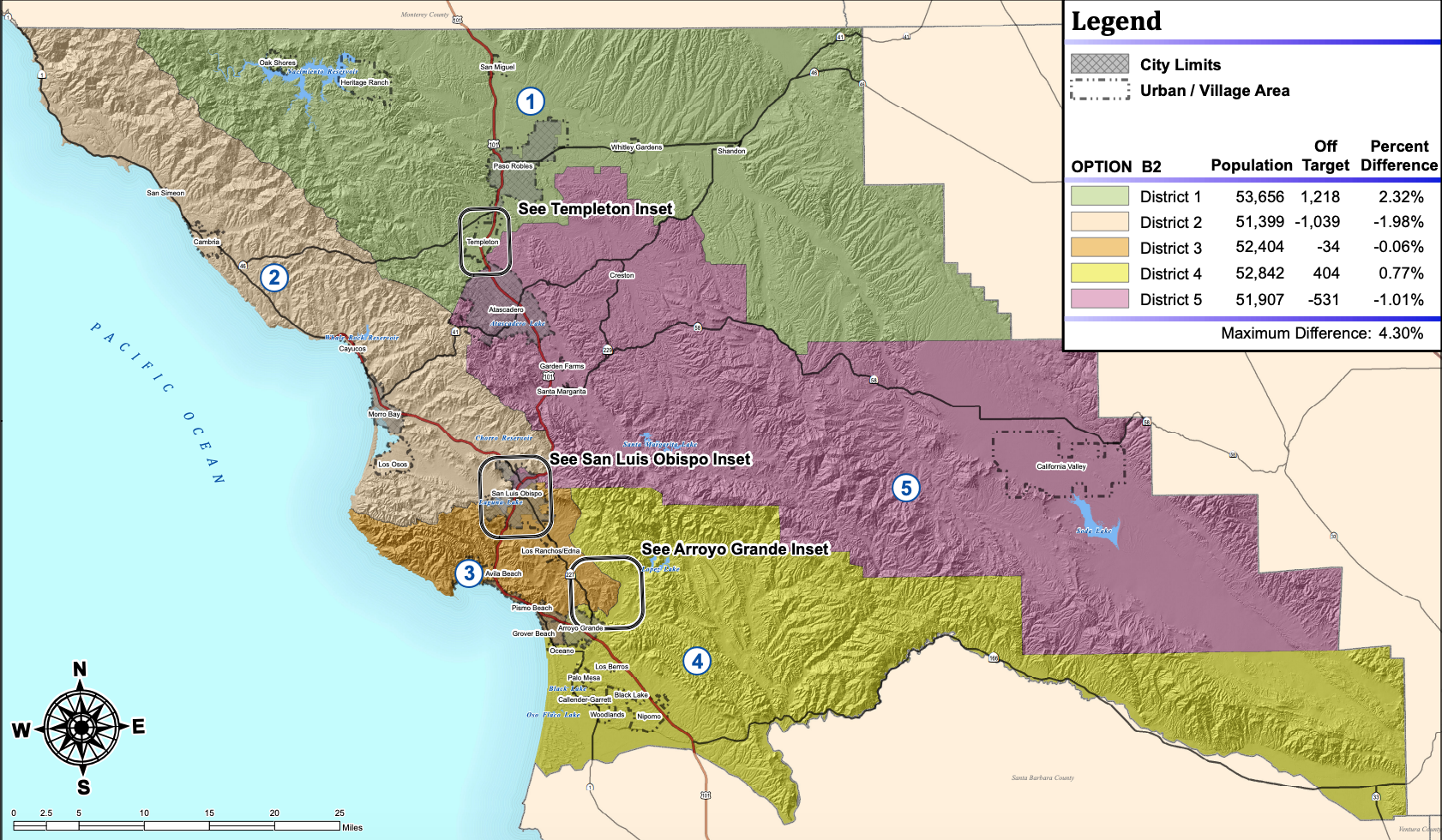 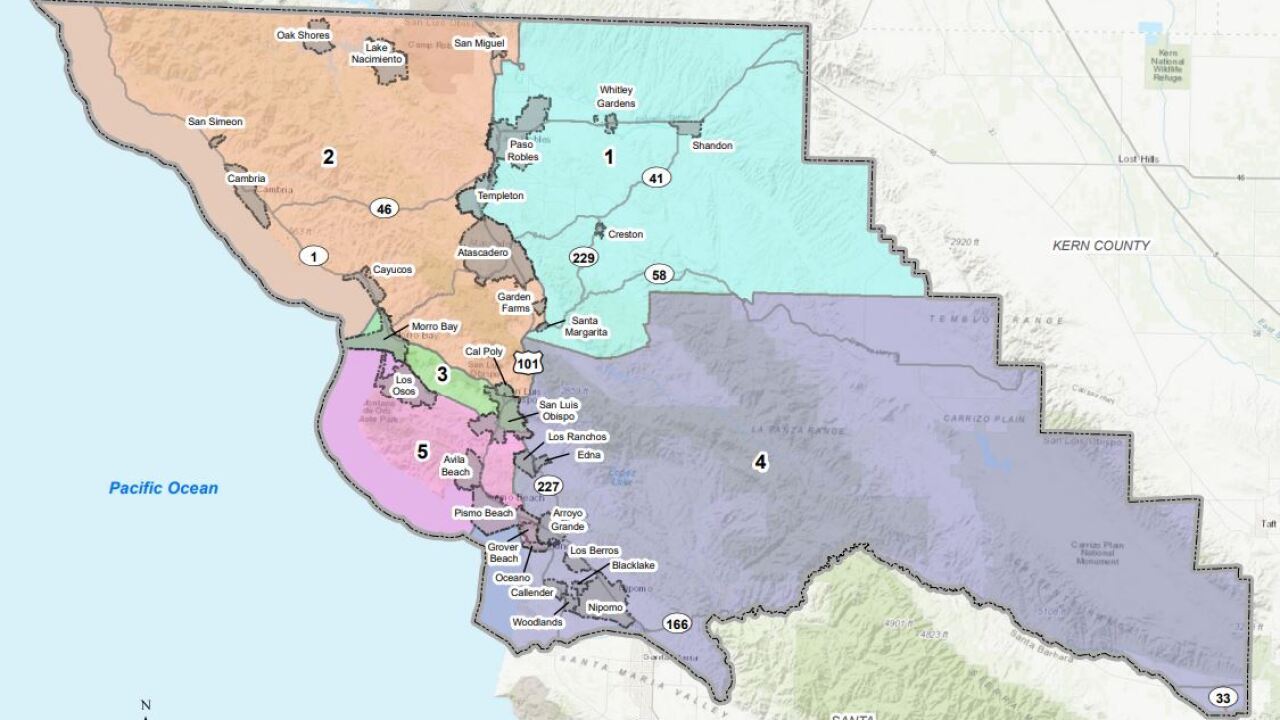 There are many changes with this new map, even though the census data did not point to much change in the San Luis Obispo county population, according to Gibson. District 2, which Gibson represents, currently consists of Los Osos and coastal towns all the way up to Monterey. With this new map, Los Osos, Morro Bay and Cayucos — which share a 10-mile stretch of coastline — will be in three separate districts.

Los Osos will also be an unincorporated community with no elected leadership and will not get to vote in the 2022 primary. This is because they were removed from District 2 and moved to District 5, which does not have an election until 2024.

“Coastal residents have a certain outlook and values they would like to see represented, so, quite reasonably, they should be able to elect somebody that represents those values,” Gibson said. “Now they’ve been fractured, cracked and packed and it just creates a disruption that is going to be bad for governing.”

Gibson said he feels that the redistricting process is supposed to be about the voters choosing how they want to be represented, not about supervisors thinking which redistricting map would benefit them the most.

“You can see that it was really quite clearly an effort to give advantage to the Republican Party at the disadvantage of the Democratic Party and that’s explicitly prohibited in the state statute,” Gibson said.

The state statute Gibson is referencing was put into place by the California Legislature in 2019 when the redistricting process was amended, which says “the board is prohibited from adopting supervisorial district boundaries for the purpose of favoring or discriminating against a political party.”

Oceano has also been moved from District 4 into the district with Grover Beach and Avila, and, according to Quinn Brady, a local community advocate and New Times freelance writer, this will move it away from communities it shares interests with and will dilute the Latino vote.

The San Luis Obispo County Citizens for Good Government is filing a lawsuit to try and overturn the decision on the basis that the new map is gerrymandering. The decision will then be at the court’s discretion. If a lawsuit had not been filed, this new map would have gone into effect Jan. 13.

“Redistricting in general is super common in many places all over, and it’s meant to be a practice of making things fair and just and a democratic process,” Brady said.