According to University Police Department (UPD) logs, there were zero citations for substance possession on 4/20 this year, a well-known holiday celebrating marijuana across the country.

Previous years hardly have any citations on that day either — in fact, there was only one citation on 4/20 in the past four years, UPD Chief George Hughes said.

The lack of citations did not surprise Hughes. In general, on-campus marijuana citations occur at a relatively low rate throughout the year, including on 4/20, Hughes said.

The 4/20 numbers in the past few years and Hughes’ statement on marijuana use would make Cal Poly seem like a nearly marijuana-free school.

“In my experience, I think it’s true,” political science freshman Andrew Robinson said when asked if Cal Poly was a school that used marijuana.

Robinson knew students would be using the substance even when he applied to the university.

“I expected it as much as I would any other college,” he said.

Robinson also mentioned most of the marijuana use he saw occurred in on-campus freshmen residence halls. Hughes thought the same.

“We get called on marijuana mostly in the residence halls,” Hughes said. “That’s where we see most of our use of marijuana.”

Smoking marijuana on campus is against school policy, even if a student has a medical marijuana card.

Biological sciences senior Andrew Uberstine said students are known to use marijuana off campus, as well.

According to San Luis Obispo Police Department (SLOPD) numbers, 4/20 festivities have been relatively quiet in the city. The numbers indicate there have been no arrests because of marijuana in San Luis Obispo on 4/20 in the past three years.

Even though people in San Luis Obispo aren’t known to line the streets of downtown to communally smoke on 4/20, SLOPD Captain Chris Staley said the city does see a lot of marijuana use throughout the year.

The use of marijuana in San Luis Obispo is so frequent that City Council plans to instate an ordinance that will prevent medical marijuana users from growing large amounts of marijuana, something that is currently an issue, Staley said.

The ordinance will be presented at the City Council meeting on May 6. According to Staley, it has a high probability of passing.

From a state perspective, California has both decriminalized marijuana and allowed its citizens to use it for medical reasons, according to the NORML Foundation, a nonprofit that works to advocate for legalizing marijuana.

When a state decriminalizes the substance, it means there is a less harsh punishment for first-time possession if the person is caught with a small amount. A first-time violator would not be sent to jail.

The only states that have completely legalized marijuana are Washington and Colorado, according to the NORML Foundation. 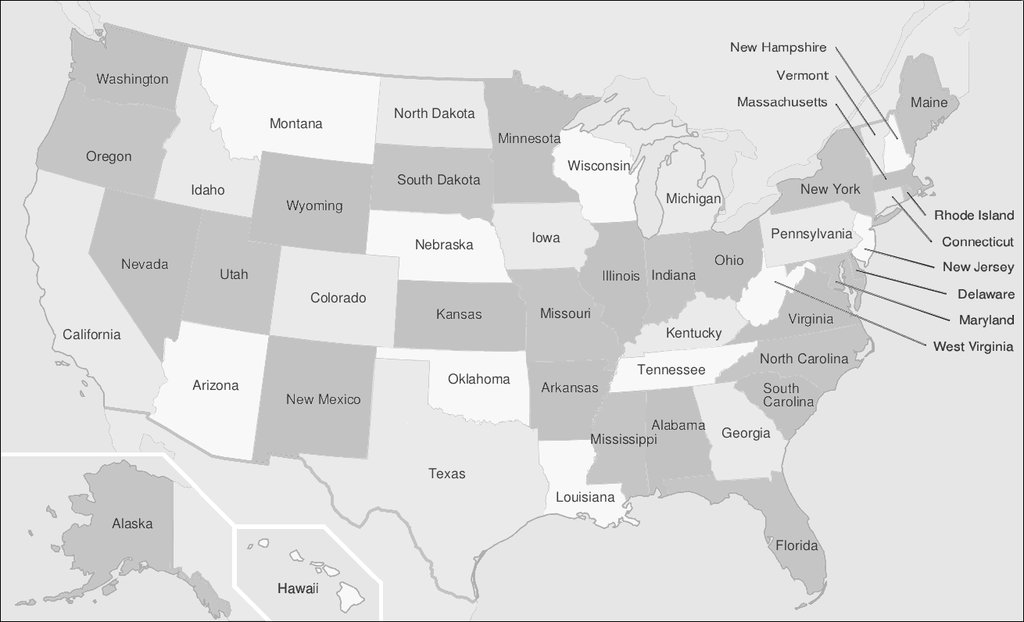 According to political science professor Ronald Den Otter, the chances of California legalizing marijuana are high.

“The only question is when, exactly,” Den Otter wrote in an email. “As more and more younger voters vote, the chances of the legalization of recreational marijuana increase.”

But Den Otter did mention that whether or not California decides to legalize marijuana, the federal government’s ban on the substance is still the law.

“The one wrinkle is that under federal law, marijuana, for all purposes, including medicinal ones, remains illegal,” he said. “Any state legalizing marijuana within its own border won’t change that fact.”